Headed south to Cuckmere Haven where a Red rumped Swallow has been seen this morning for its second day. Arrived late morning (around 11am) and, after a short walk, picked up the swallow hawking around some trees near a gate close to a few Sand Martin nests. 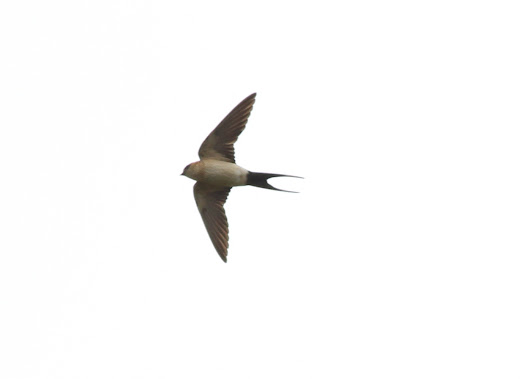 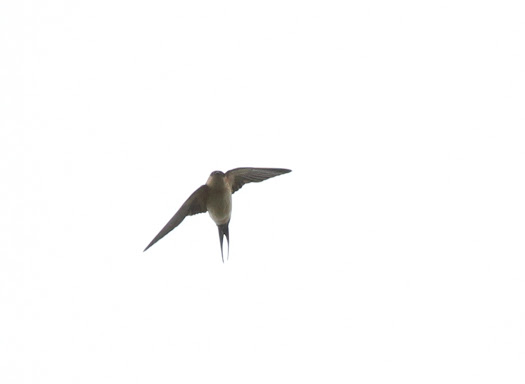 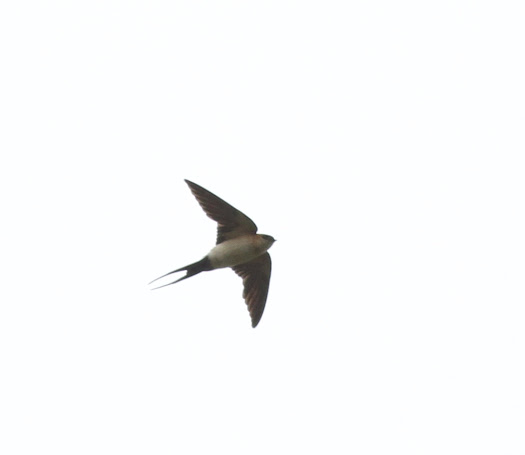 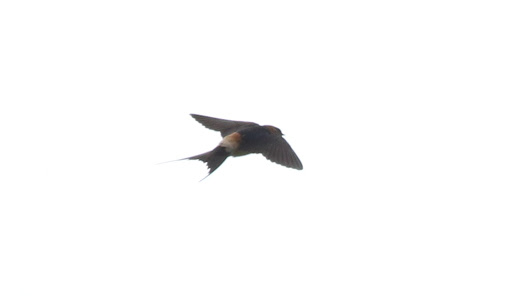 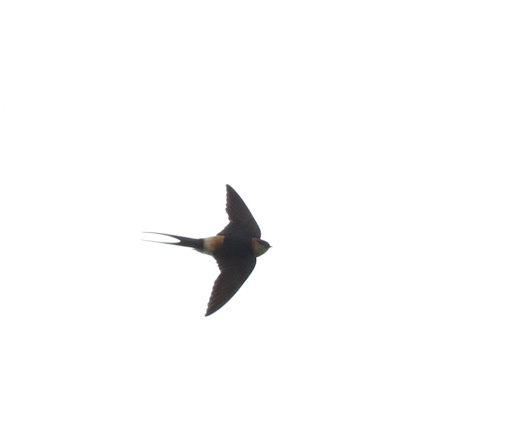 Then headed west to Durlston Head where Fulmar, a few Kittiwake, c10 Shag, c15 Sandwich Tern fishing offshore, estimate of at least 150 Guillemot on the water or flying in, while a couple of Rock Pipit and 2-3 Stonechat were on the top of the cliffs. 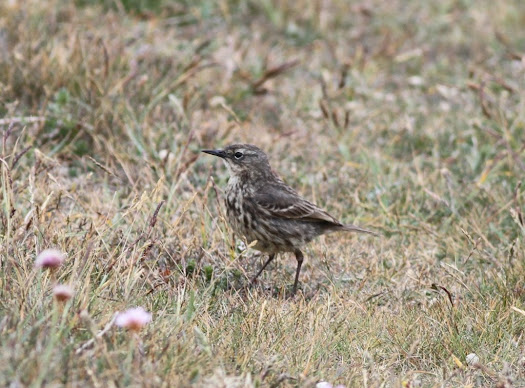 Then headed a little further west to Lodmoor where a Savi's had been singing for a few weeks. Walking a short way down the path could hear a couple of bursts of song before I arrived at a small group of 4-5 people. The Savi's was viewable through the reeds at fairly close range. 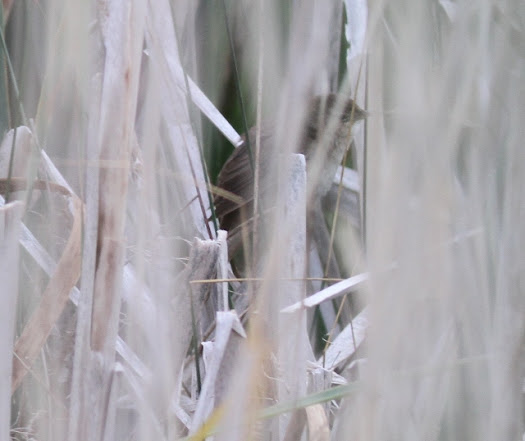